Do you remember… Amarissa’s final?

Do you remember… Amarissa Kiara Toth’s final in Drottningens Pris 2017?

Amarissa became the Drottningens Pris champion in 2017. The Hungarian was very stable, showed excellent footwork and a stable game, and put hard pressure on Austrian Elena Karner directly. Elena never had time to settle down and show the hard and consistent game we had seen from her earlier this week. In the end, however, it was not her day at Center Court with her tough Hungarian opponents that eventually came over.

Amarissa was glowing after the final and was so pleased with what is the biggest win of her career so far. 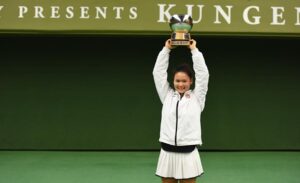 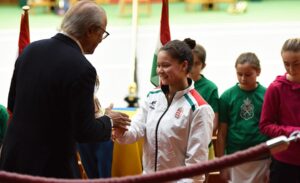